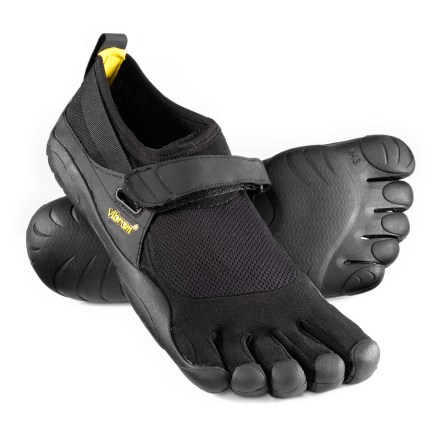 Five Fingers – the brand of shoes. The ones that are minimal, with individual toes. I’m not sure why they are five fingers, rather than five toes, but there you are. I bought some several years ago, on a whim.

Anyway, I’m still using them.  If you are a runner, and used to having a cushioned heel ( variously claimed to be the cause of the increase in running-related injuries since the 70s jogging craze and the associated under/over pronation marketing ) then start slowly. If you are not a runner, and just starting out, you have less to unlearn and are better prepared to adapt.

Either way, you will likely start off using too much of the balls of your feet, which will truly stress your hamstrings and calf muscles. As you adapt you’ll become more “natural”.

At this point, running with a heel-strike first stride will seem very odd.

The most I’ve run in Five Fingers is half-marathon distance. I felt no issues. The foot is, after all, adapted to running without additional assistance.

I’m no spring chicken, an occasional runner really, and used to have a knee injury that prevented me from running for 2 years ( back when I used “normal” running shoes ), so I’m probably susceptible to issues. The only problem I find is one of cold. In the current weather ( it is snowing here  ) the Five Fingers just don’t insulate your feet from the frozen ground the way a thick sole would.

I haven’t had an injury since moving to the Five Fingers, despite running further distances. I think if you start slowly and don’t get too enthusiastic, too quickly, anyone should be fine. 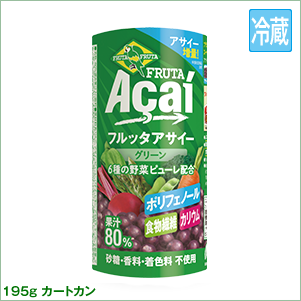 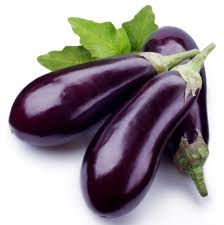 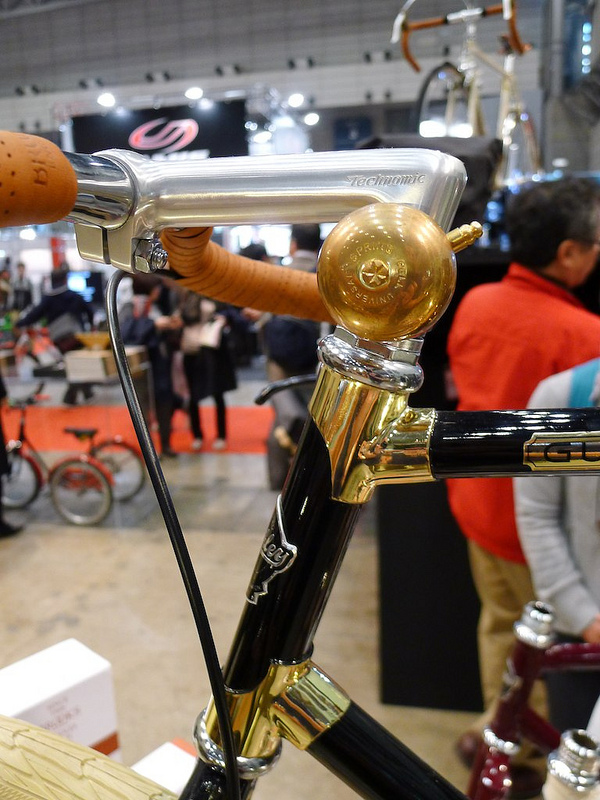 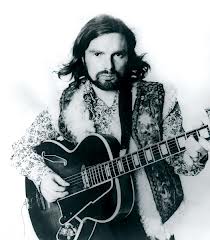 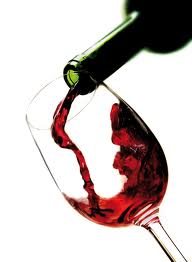 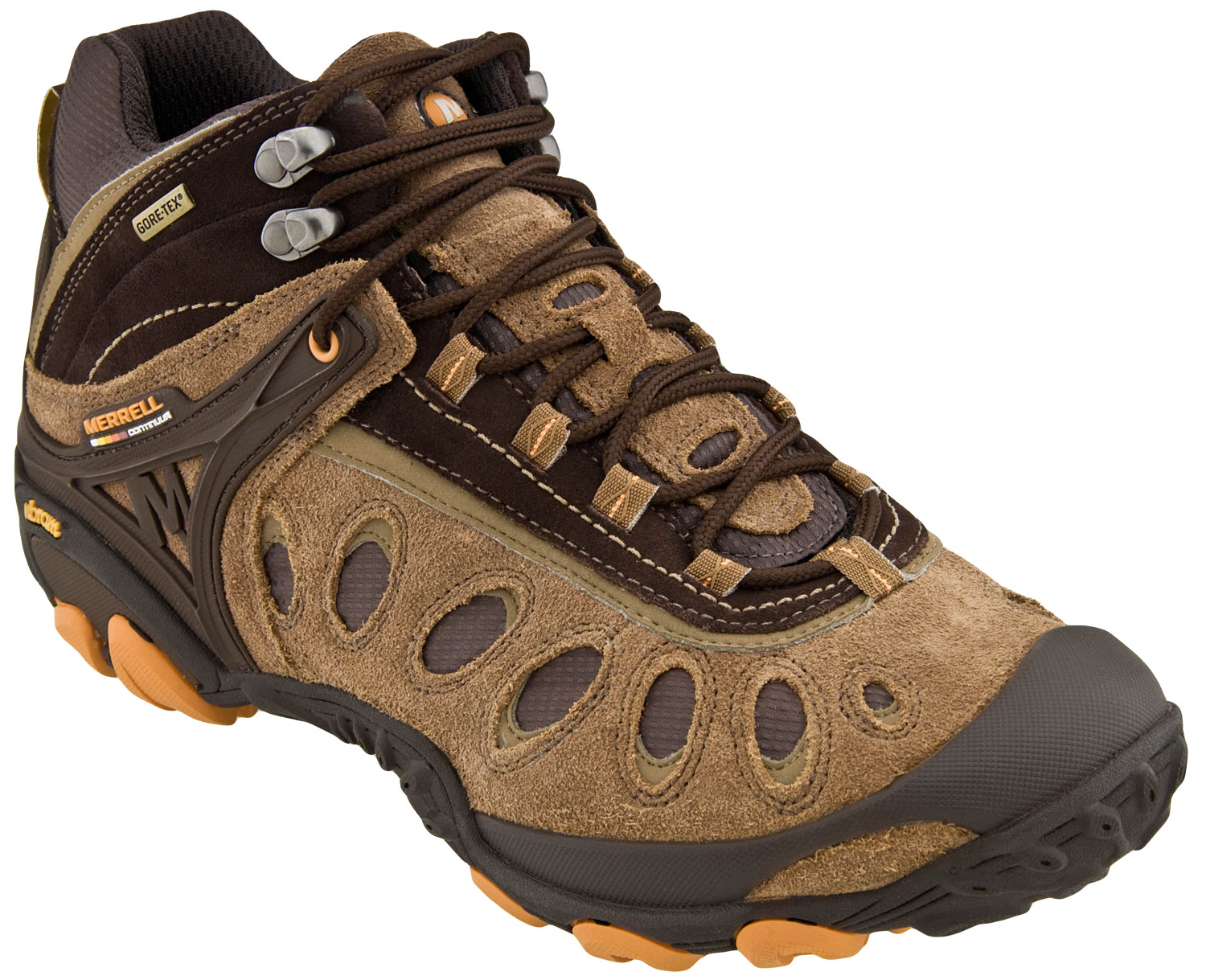