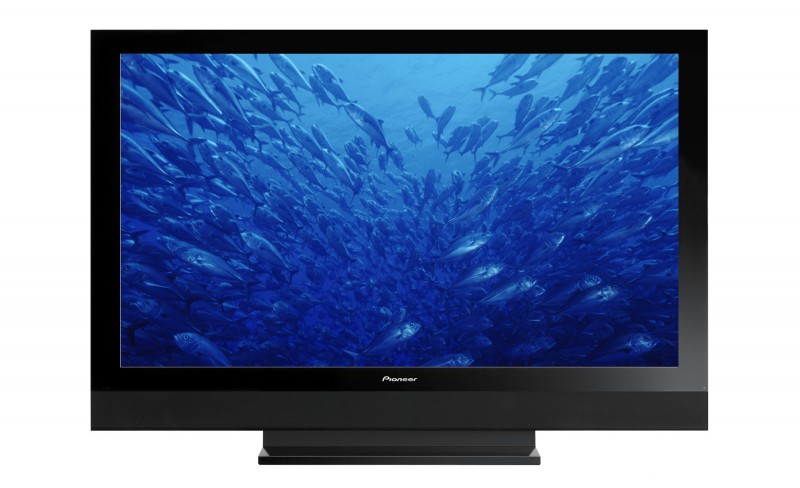 The Internet has facilitated the propagation of vast amounts of pseudo-knowledge. That is, half-recalled nuggets from traversing the web, endlessly recycled by others. Often, the recycler has no direct experience of the product they are keenly advising or commenting on. There are many examples. The big ones become urban legends, and snopes.com provides a valuable service in tracking these down. The smaller ones though, only matter to people in that field, but they persist nonetheless.

My contribution to this little backwater of  the internet is the seemingly-unchallenged viewpoint that Pioneer made the best ever TV sets, with their “Kuro” models. These have become legendary, for some reason. Most likely related to the first paragraph.

Pioneer sourced their plasma TV panels from Panasonic. For any model year, they used the previous-gen panel from Panasonic ( who naturally kept their latest panel tech exclusively for their own sets ).

Pioneer used a darker screen coating, a trick also used by Sony back in the day with their high ouput CRT sets. The result of course, with adjustment of the signal ouput for brightness, was impressive contast and black levels. Pioneer thus named their sets “black” ( kuro ) and a whole heap of journos were moved to measure the “goodness” of a TV by it’s black level. Only it’s black level.

This was, as these things are, picked up by internet geeks, and the kuro legend repeated, even by those who had never seen one, or compared one to another plasma.

Meanwhile, Panasonic used their latest panels ( with fundamental improvements such as higher bit depth ) and deliberately used a less aggressive screen coating. Panasonic rather wearily stated that this gave better tone across the whole range, and increased shadow detail. Black level being achieved to preference with the right room lighting. But they couldn’t call their sets “shadow detail and impressive tone” and the world’s Audio-Visual geeks had by then settled on kuro anyway.

This was all years ago. Pioneer gave up and folded. They couldn’t make money selling yesterdays panels at a premium. Panasonic continues to improve their panels each year, but even the ones as old as the last Kuro sets were technically superior.

Unlike many, I actually compared the final Kuro with the same model year Panasonic, side by side, in controlled lighting. They were both phenomenal. You could see the “Kuro black” effect, and understand why the reviewers got a bit moist. It really looks impressive. The thing was, the Panasonic was no less black in those conditions. The contrast was very slightly less dramatic. But, just as Panasonic claimed, there was more detail in the dark areas.