Today’s subject is the Cloud. The capitalised one, not the dark fluffy thing that spoils picnics. The one that gets technology and business pundits falling over themselves with excitement. Gartner, for example, with their breathless prediction that “global cloud spending will exceed $200 billion by 2016“. Or Juniper research, who opine that “the cloud-based mobile market will generate annual revenue of $9.5 billion in 2014, up from $400 million in 2009“.

Not bad numbers. Not bad at all. Who wouldn’t want a piece of that pie ? 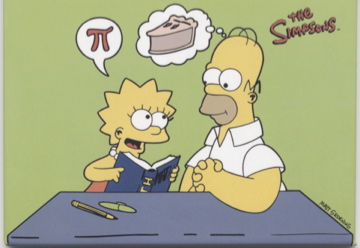 As with most things, it’s important to know whether your capabilities and understanding are more Homer than Lisa. The last time markets and pundits went this crazy over a loosely-defined term encompassing great change and opportunity, it was the 1990s. The word then was not Cloud but “Internet”.

It’s not necessarily confined to technology. I’m sure the great pioneers of the railroads were out there land-grabbing, trying to define the future standards, aiming to become the monopoly supplier  and enjoy the sure-fire vast profits, while the newspapers of the day marvelled at the riches to be won. Similarly, the oil boom, the auto industry, and telecoms.

Every era has it’s gold rush.

Not everyone ends up a winner though…

I’m reminded of this comment, on yet another historical growth industry :

Think airlines. Here a durable competitive advantage has proven elusive ever since the days of the Wright Brothers. Indeed, if a farsighted capitalist had been present at Kitty Hawk , he would have done his successors a huge favor by shooting Orville down. 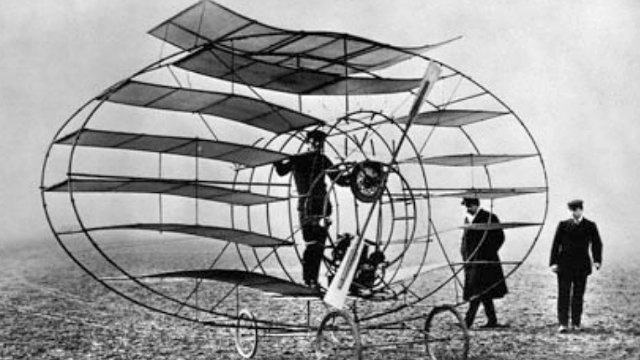 There is no particular difficulty nor great expense in building a Cloud today. You can make one using a $25 Raspberry Pi and free software. ( I did )

Building a proper, global, flexible, powerful, extensible, resilient cloud infrastructure though is phenomenally capital intensive. The truly efficient operators in this market right now, the ones who do have access to phenomenal amounts of capital, have their cloud infrastructure deployment very well organised indeed. The same day that a datacentre comes online, within hours, it is servicing production customer traffic. No ifs, no buts, no excuses. It’s not done this way because it’s fun. Trust me on that one 🙂 It’s done that way because it’s so incredibly expensive to build and run. Having it operate for even a day without any revenue-producing customers, is financially ruinous.

So if you are attracted to some of that seemingly vast potential pie, and want to compete commercially, you’re going to need a few things in order to carve out Buffett’s “durable competitive advantage” :

There are a lot of modern-day Wright brothers trying to get their commercial Clouds off the ground right now, watched by cheering onlookers and bright-eyed investors. Doubtless magnificent men, all, reaching for the skies. 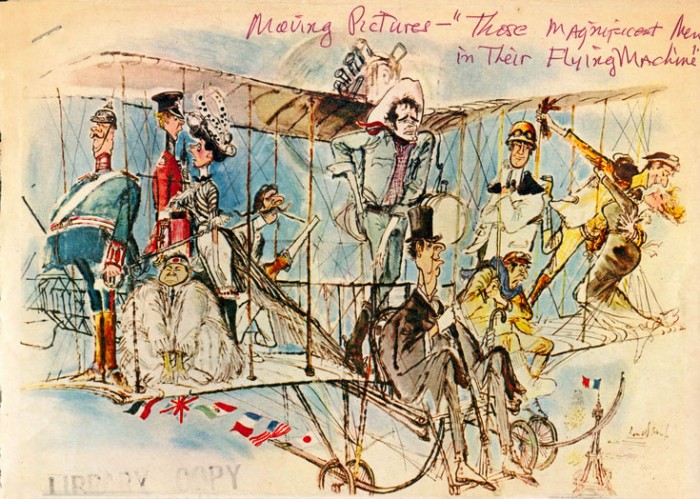 It’s important though, that when you are considering spending a lot of capital, that you don’t become the next forgotten hand-puppet of technology history. To make money from a Cloud, you need to fly fast, far, and high. 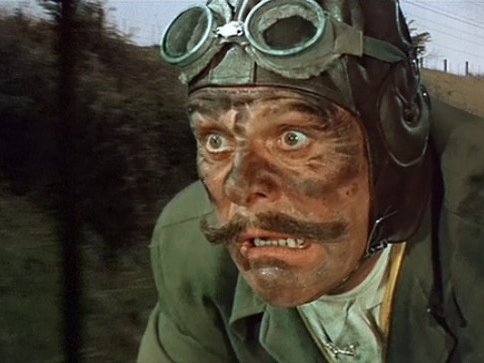 Get it wrong, and it can be a very long way down. The last words belong to the ever-prescient Mr Buffett:

The worst sort of business is one that grows rapidly, requires significant capital to engender the growth, and then earns little or no money.

0 Replies to “Cloudy with a Chance of Bubbles”

It’s not about the bits